Documenta Writings: The day I discovered that archives are treasures

Documenta writings is a series of texts written by students of the institute for art in context at the UdK Berlin. All texts are based on individual experiences during an excursion to Kassel in June. The writings were developed in the context of the „critical writing“ seminar led by Julia Grosse and Jörg Heiser.

Statement on the work of Archives des Luttes des Femmes en Algerie presented at Documenta Fifteen. An archival device about women's struggles in Algeria that addresses the affective dimension of archives.

"Memory is not a watertight compartment but requires constant accessibility and reinterpretation. And the art of the archive takes on this task."

In the Fridericianum building, one of the main venues of Documenta Fifteen, is the exhibition of Archives des Luttes des Femmes en Algerie (Archives of Women's Struggles in Algeria), a collective founded by anthropologist Awel Haouati, researcher Saadia Gacem, and photographer and archivist Lydia Saïdi. The collective emerges in 2019, the year of a major social revolt in Algeria called Hirak, where thousands of people took to the streets to demonstrate against the government. The protests lasted for more than a year and various citizen initiatives emerged, among which is this archive that seeks "to digitize and make accessible written, visual, print and photographic materials produced by women activist and women-led associations both in Algeria and the diaspora since Algeria's Independence in 1962".

For Documenta Fifteen, the collective sought to exhibit documents from its archive by creating a mise-en-scène with posters, interviews, press, manifestos and photographs. How to arrange documents in a room? How to transgress the idea of the archive as a repository of documents and create a space for encountering diverse materials? No doubt these are questions that must have been asked by the researchers who project the documents with an antique slide machine, show interviews with feminist activists from Algeria and display copies of the documents on a long table where viewers can sit and read, touch and look at them calmly.

But what caught my attention most about this archival device is a video that sits in the center and is projected on the floor. The title of the video is "Archival Gestures”, and it is a moving work that shows hands arranging Archives de Luttes des Femmes documents on a tablecloth. The hands move slowly, unfold posters, open envelopes and arrange the documents in a delimited space. The hands move again, they disarrange the objects, reorganize them and show the montage process that exists in the archives. The video is simple, it doesn't even have sound, but it captivated me, and I watched it for at least half an hour.

As I contemplated those hands moving and interacting directly with the documents, I thought of the affective dimension of archives. Documents are not only tangible objects, they are traces, marks, vestiges or voices that speak to us of past experiences. Objects persist in spite of everything and make us return to the relationship that exists between material culture and the immateriality of memory. Documents are mute, but they still bear witness and open a door to the past that never closes. This connection with objects or documents can only be achieved from the affections or if we think of archives as contact zones where emotions and the capacity to establish links with objects also pass through.

After thinking about all this I read in the exhibition catalog that "the exhibition also focuses on the gestural work that an archival project demands, raising important questions around the conditions of the archive itself: how bodies move around and handle such fragile documents and what emanates from unearthing these narratives".

A sensitive archive about women's struggles created by women, connecting past and present social movements and approaching the materiality of archives from an intimate perspective. Undoubtedly a must-see at Documenta Fifteen. 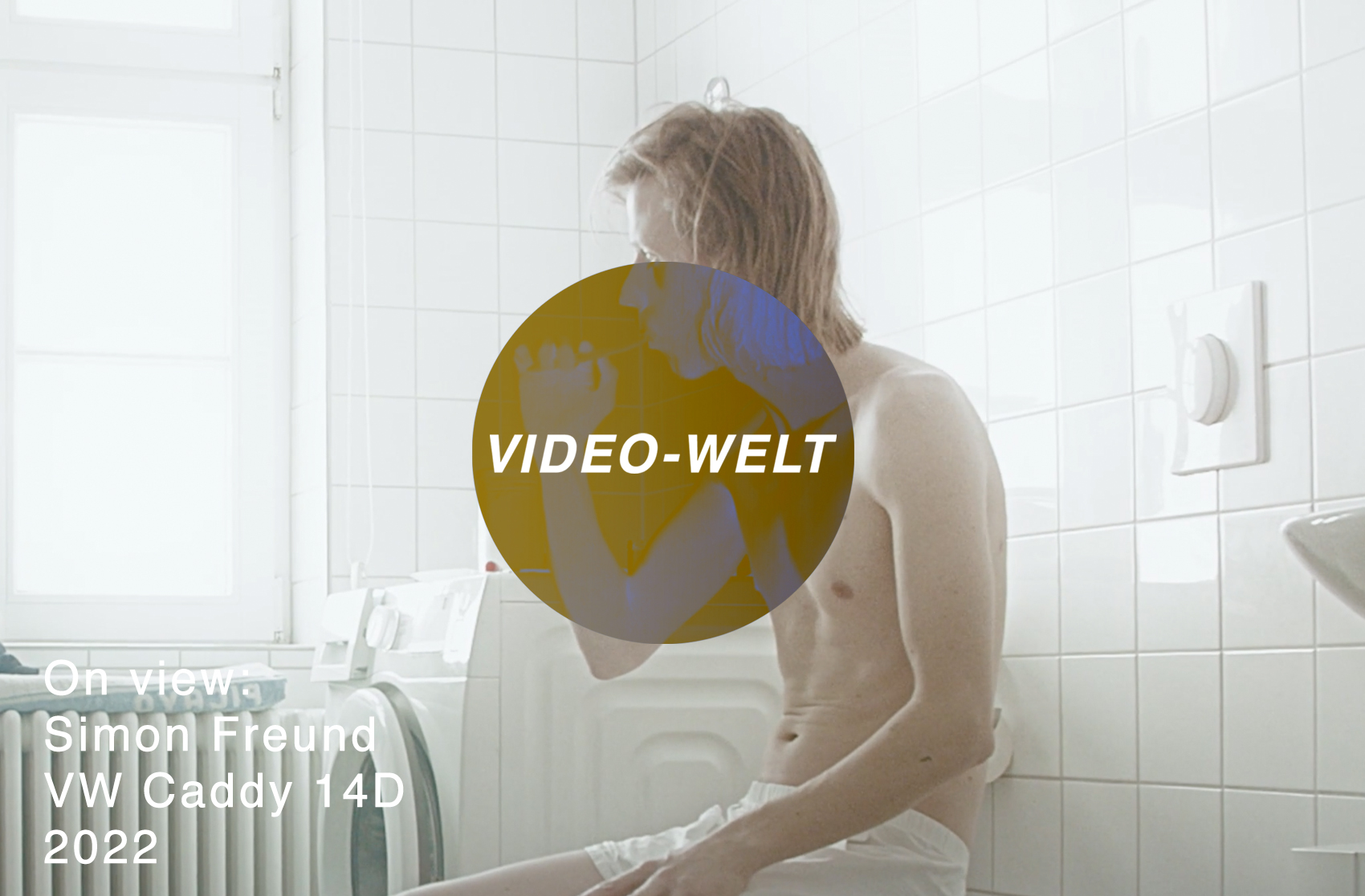 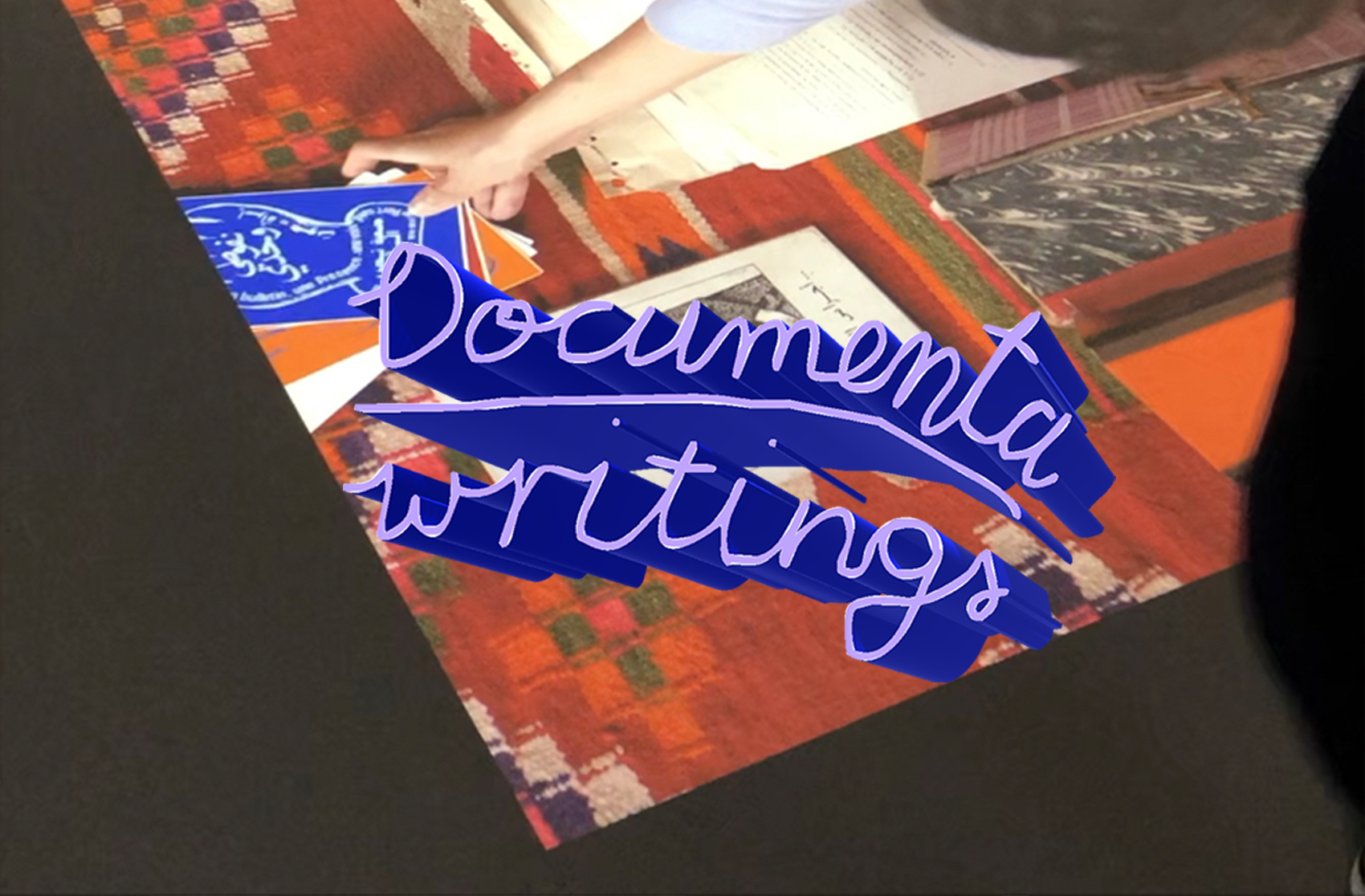 The day I discovered that archives are treasures

Notes of an art student from the global south